Home About Our Story

From Humble Beginnings to Market Leaders 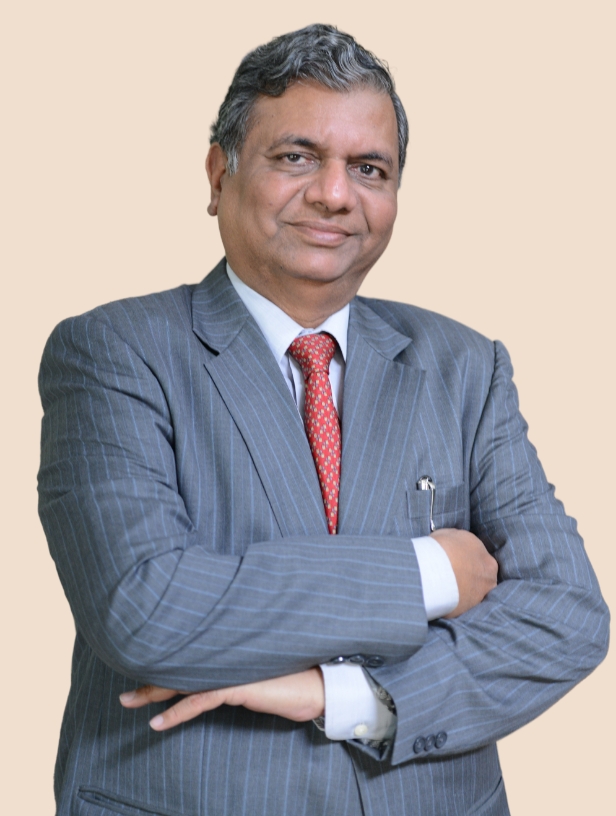 Our journey to become the leading tableware manufacturer began with a simple but game-changing idea from our founder and Chairman Mr Sushil Jhunjhunwala. The idea of re-imagining and celebrating dining in all Indian homes with Opal Glass Tableware. He pioneered the concept of Opal Glass in India, and in the year 1988 launched La Opala, arguably the most popular brand of Tableware in the Country. Its unique designs, perfect finish, & sophistication at its best, made La Opala not only an instant success but also, aspirational, yet affordable amongst the Indian households.

Overwhelmed by its success, we stepped into the glittering world of Crystals and in the year 1995 we launched Solitaire Crystal, the first handmade crystal glass ware in the Country. Today we are proud to be the leading exporters of Crystal to over 30 Countries across the Globe. Today, La Opala is listed at National Stock Exchange and Bombay Stock Exchange, having a market capitalisation of Rs 4000 Cr (as on 30th August 2022) Through its state-of-the-art technologies and innovations, La Opala continues to be the market leader in India and has gained popularity not only in India, but in more than 30 Countries across the Globe. Our innumerable achievements and accolades over many decades speak for themselves.

Our roadmap starts with our mission, which is enduring

It declares our purpose as a company and serves as the standard against which we weigh our actions and decisions. Our mission is to continuously optimise satisfaction of our consumers through our world class products and services. This, we believe, is the best way to ensure consistent success for our company, shareholders and employees.

The desire for beautiful things is universal

The dedication to enrich life with brilliance of beauty is rare. Our vision is to be the chosen tableware of every home across the world.

What keeps us at the forefront of innovation is our understanding of our audience and our readiness to meet their needs. We listen to our consumers and our driven by core values that help us deliver contemporary products and constantly meet the ever-evolving demands of society.

Of thought, action, and intent in maintaining the highest production and delivery standard.

In meeting the evolving needs, requirements, and aspirations of our customers, stakeholders, employees, and partners.

For innovation, growth, and development of our Company, Country, and Customer satisfaction.

Our Rich and Vibrant Legacy

An idea that completely changed India’s tableware landscape is now rapidly expanding its footprint globally. We believe it’s because of our constant endeavour to innovate and consistently meet our customer’s needs and requirements that ensured La Opala’s market leadership for three decades.

La Opala earned the distinction of being the first exporter of opal glass tableware.

The Company became the first in India to supply 24% Lead Crystal Glassware to the world renowned Rosenthal.

The Company set up a fully automated state-of-the-art plant at Sitargunj, Uttarakhand, to produce and launch Diva, the hi-tech world class opal brand in the premium segment.

The Company was ranked 250th among the top 400 small cap companies of India by Dalal Street.

The Company completed a major expansion at Sitargunj, Uttarakhand.

The Company was awarded the prestigious Bengal Corporate Awards by Economic Times for the most Innovative Business Model.

The Company was awarded the Economic Times Bengal Corporate Award for "Best Financial Performer in the Rs. 100 - 300 Crore Category"

The Company was awarded the Economic Times Bengal Corporate Award for "Best Financial Performer in the Rs. 100 - 300 Crore Category"

The Company set up the Decal Plant at the Sitargunj Unit

The Company increased the capacity of the second furnace.

The Company was awarded the prestigious ET Bengal Corporate Award for Best Financial Performance 2018 of 100 cr to 200 cr.